Pay Attention to the Warning Signs of Depression and Suicide Risk 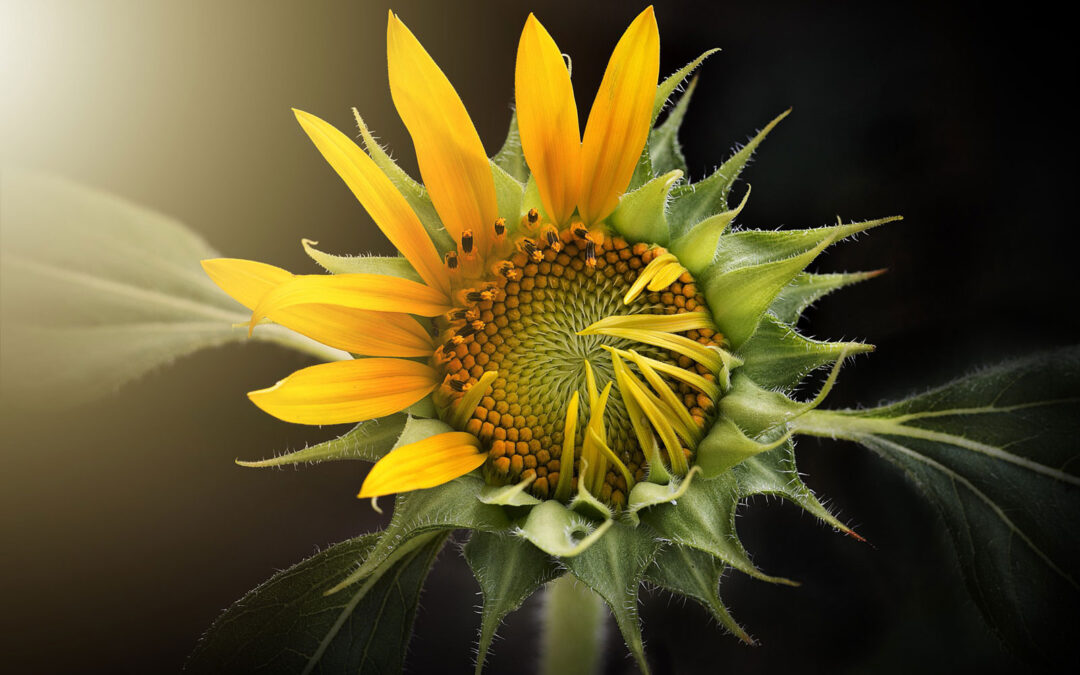 While it is common for everyone to feel down or sad at times, a person whose symptoms last for more than two weeks may be having a major depressive episode, according to The Substance Abuse and Mental Health Services Administration (SAMSHA).

A CDC study showed that a range of factors contribute to suicide among those with and without known mental health conditions. Everyone can help prevent suicide by knowing the warning signs and where to get help.

According to CDC, individual, relationship, community, and societal factors may influence the risk of suicide. Know the suicide warning signs, including:

Someone may be experiencing depression and not realize they have it, as symptoms vary.

According to the National Institute of Mental Health, about 37 percent of adults with a major depressive episode did not receive treatment. It’s also important to point out that without proper treatment, symptoms can get worse.

The treatments for depression can vary and include medications, psychotherapy, or a combination of the two.

“Often, the most difficult cases of depression can be effectively treated,” says Dr. Hockmuth. “However, the sooner the treatment can begin, the better it will work.”

Suicide prevention is everyone’s business. Safeguard the people in your life from the risk of suicide and support them:

If this sounds like the situation you or someone you care about is confronting, please contact Good Therapy’s team of licensed professional counselors and therapists today at 630-473-3971.