Feeling disconnected from your partner? Playing the ‘question game’ might help 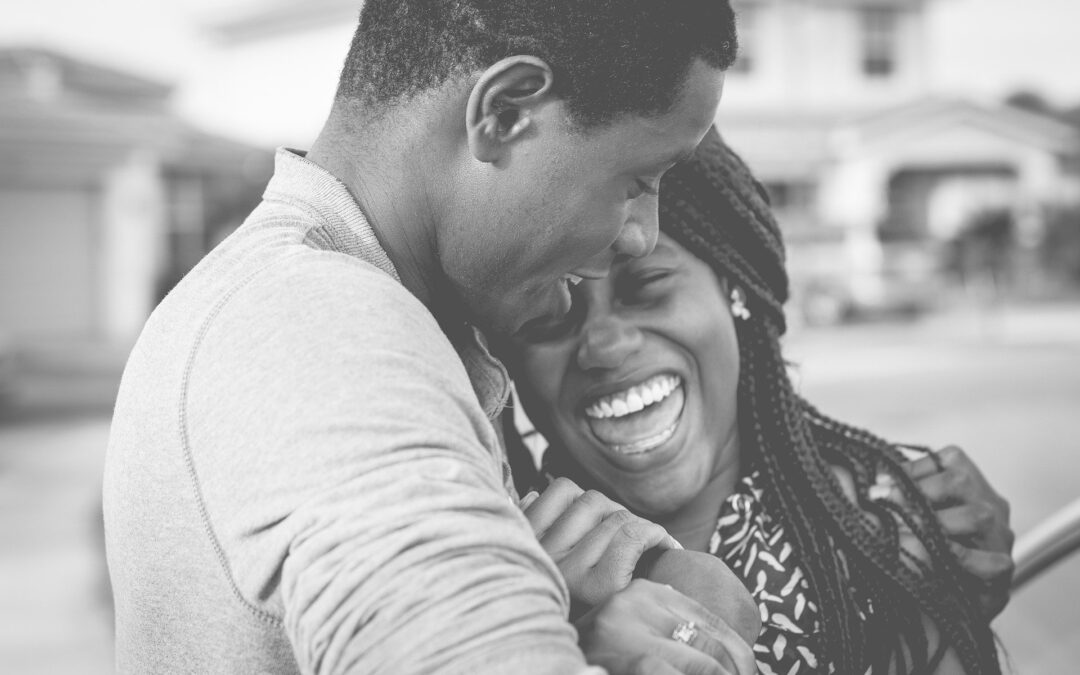 Can a simple question save your marriage? According to Niro Feliciano, a cognitive therapist and author of the podcast “Coping With The New Normal of COVID-19,” it can. She said it’s not uncommon for couples in long-term relationships to stop asking questions, and become bored with each other as a result.

“For many people who’ve been in long-term relationships, one thing I hear as a therapist, they’re bored of doing the same thing,” Feliciano told TODAY Health. “They kind of make assumptions about this person, how they think, what they do, what they like. But really, as humans, we’re constantly evolving, especially those who are committed to improving and getting better.”

During the COVID-19 pandemic, millions of couples have been stuck at home together for months on end, which is likely exacerbating the boredom those in long-term relationships have already been feeling. Feliciano said a simple “question game” can help them reconnect.

Feliciano, who has been married to her husband, Ed, for almost 18 years, said they typically play the game when one of them makes an assumption about the other that’s wrong.

“We’ll be shopping and he’ll be like, ‘Oh, that dress is so you,’ and I’m like, ‘That is the farthest thing from me, why would you think I would ever wear that?’”

“But maybe it was me and maybe I changed,” she added. “You recognize your own evolution and progression, as well.”

The question game: do’s and don’ts

The question game is easy and relatively informal, explained Feliciano. You simply take turns asking each other questions you are curious about, she said, adding that questions should focus on overcoming assumptions. You can either write down questions beforehand or you can ask them off the top of your head. While questions can range from deep to superficial, she said it’s important to respect boundaries.

“There may be questions that your partner may not be ready to talk about, you could hit on an area that’s new for them or sensitive for them, or maybe they’re exploring something in their past,” she said. “So, I think be sensitive as to what the questions are, and also kind of have a rule, if they’re not ready to talk about something, then give them some time.”

Start by asking questions that are light, and build from there, she said. Examples include: What’s my favorite food? Who is my favorite actor? What kinds of movies do I like?

She said questions should also focus on getting to know one another’s dreams, and what you each want from the future.

“Certainly, curiosity will stimulate curiosity,” she said, adding: “You want to find out more, you want to learn more. You know, all of a sudden, it’s a little bit surprising, or this person who you really thought you knew in and out is capable of surprising you, and that’s a good feeling.”

A relationship that once felt comfortable and familiar starts to feel new, she said.

“I think that can do a lot in terms of renewing interests, renewing connection, and in that sense, strengthening the bond between the two of you,” she said.