Depression isn’t one-size-fits-all. Here’s how to recognize the different signs. 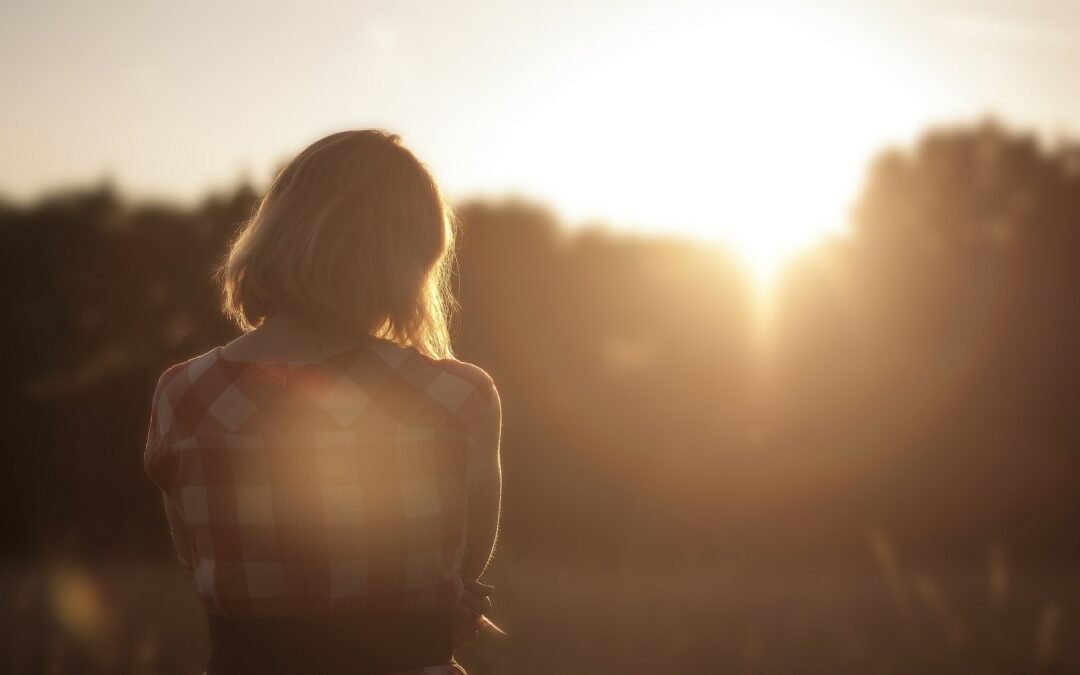 Triggers like life events, changes in the season and other mental health issues can bring on different types of depression — but they’re all treatable.

We all feel sad or stressed sometimes. “Sometimes we don’t talk about it,” said Charlie Ward Psy.D., program director of comprehensive recovery services at University of Pittsburgh Medical Center Western Psychiatric Hospital. “But the truth is that people experience stress and sadness in the course of ordinary human experiences.”

When those feelings strike, you can do things you enjoy, exercise, or reach out to friends and family and talk about what’s happening. Those things can help you feel better.

Depression is different. Major depressive disorder is a mental health condition marked by loss of interest in activities, sadness, difficulty concentrating, changes in eating and sleeping habits, and when it’s at its most severe, thoughts of suicide.

“It’s much more complicated than feeling sad and crying, which I think is the image that we have,” said Vaile Wright, Ph.D., senior director of Health Care Innovation for the American Psychological Association. It’s unlikely that you can self-treat your way out of depression. And it’s important to know there are different types of depression.

What are the different types of depression?

Along with major depressive disorder, there are several other different types of depression disorders. Here’s what you need to know about them.

Also called dysthymia, persistent depressive disorder is a lower level of depression that lasts for an extended period of time — at least two years, according to the National Institute of Mental Health. “It becomes so embedded it seems almost like a personality trait,” Wright said.

Seasonal affective disorder has all the hallmark symptoms of depression and often includes weight gain and increased sleep. “What makes it unique is the onset — the onset is specific to a time of year, generally winter,” Wright said. “It goes away by itself at the end of the season.”

“The symptoms are all similar to regular depression,” Wright said. “And it includes the added aspects of things like bonding with the infant, or feeling like you’re not a good mom and can’t take care of the infant.” It can also include intrusive thoughts about harming the baby.

Hormonal changes, sleep deprivation, and the stress of taking care of a new baby can exacerbate postpartum and perinatal depression.

Postpartum psychosis is a rare but serious related condition that can include insomnia, agitation, excess energy, hearing voices or paranoid thoughts. “It can be screened for and treated,” Ward said.

No matter what type of depression you experience, it can manifest differently. Of course, anyone can experience any of the symptoms. But according to Wright:

When should you seek care for depression?

“Everybody gets the blues, everyone gets sad, we all get stressed. It’s important to normalize those feelings,” Wright said. “It’s when it doesn’t seem to lift.”

Seek care from a mental health professional if your symptoms:

“No matter the constellation of symptoms or the context in which it occurs, there are treatments available,” Ward said. “If you’re experiencing any or all of these symptoms, it’s a sign that it’s time to maybe chat with your doctor, visit a therapist, or call a helpline. There’s no need to suffer in silence.”

Treatment options that can help include:

“What’s important to know about medication is that it doesn’t make you happy, it just makes you feel a little less crappy, and then you’re better able to actually do some of these things that could be helpful,” Wright said.

Stephanie Thurrott is a writer who covers mental health, personal growth, wellness, family, food and personal finance, and dabbles in just about any other topic that grabs her attention. When she’s not writing, look for her out walking her dog or riding her bike in Pennsylvania’s Lehigh Valley.