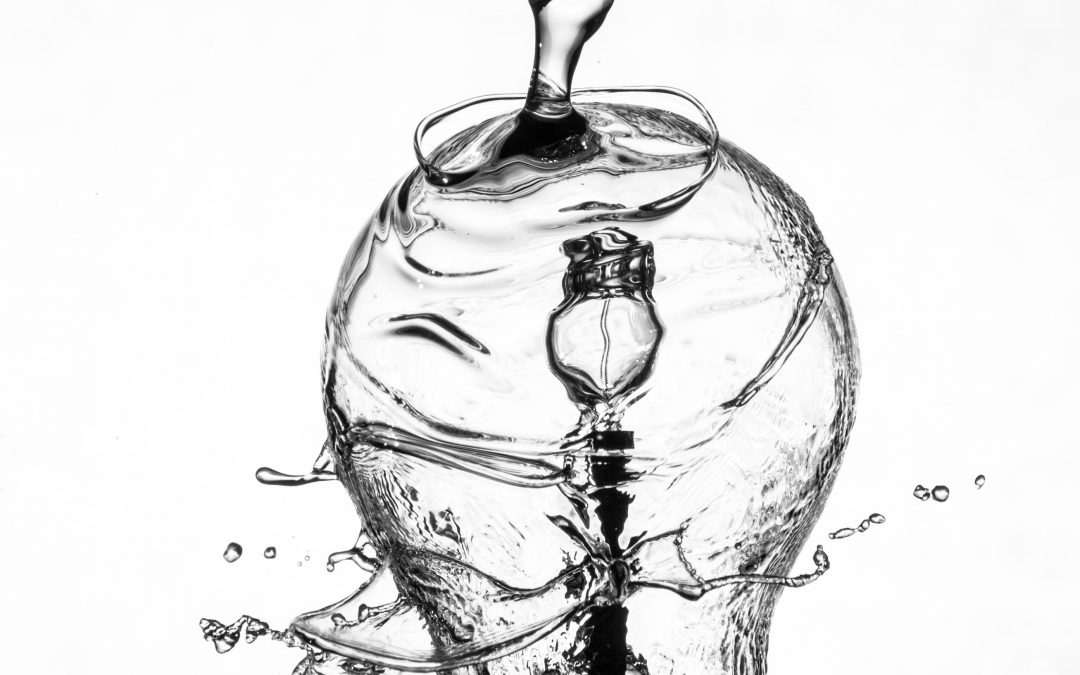 A new study in Frontiers in Neuroscience suggests that a closed-loop brain stimulator, based on sweat response, can be developed not only for PTSD patients, but also for those who suffer an array of neuropsychiatric disorders.

believes the new or additional approach presents great value. The study is published in Frontiers in Neuroscience.

“Tracking the associated changes in the conductivity of the skin, which can be seamlessly measured using wearables in real-world settings, thus provides a window into a person’s emotions,” she said.

The research builds on the success of prior ES interventions for people with movement disorders. Currently, people with Parkinson’s disease and essential tremor, who have not responded to medication, often received significant benefit from the application of high-frequency electric current to the brain, or deep brain stimulation.

Electrodes are placed in certain areas of the brain to regulate abnormal functions and a pacemaker-like device, placed in the upper chest, controls the amount of stimulation the brain receives.

Open-loop stimulators, the most widely-used, deliver continuous stimulation until manually re-adjusted by a physician.

The new intervention takes the concept a step farther with closed-loop stimulators. These devices provide stimulation in response to biomarkers of pathologic brain activity. The technique was developed for movement disorders, but have yet to be explored for the treatment of neuropsychiatric disorders.

Faghih explains that prior to the onset of a PTSD episode, the skin develops the tiniest sheen of perspiration. That symptom of the body’s fight or flight response signals a change in the skin’s electrical conductivity and provides a window into the brain’s state of emotional arousal. This warning sign can then activate the brain stimulator and mitigate the distress an individual may experience.

The concept of using skin conductance to create the framework for a deep brain stimulator seemed logical to Faghih after reviewing group studies of Vietnam combat veterans with PTSD.

Among the findings, PTSD subjects had the largest skin conductance responses when confronted with combat-related words. In a similar study comparing Vietnam combat veterans with and without PTSD and non-combat controls, PTSD veterans had the highest baseline skin conductance levels.

“Skin conductance additionally has the advantage of being easily measured with wearable devices that afford convenience, seamless integration into clothing and do not involve risk of surgically implanted sensors,” said Faghih.

The ultimate goal will be to develop closed-loop prototypes that can eventually be used for treating patients in a variety of neuropsychiatric disorders.