Kids of Older Parents May Have Fewer Behavioral Problems 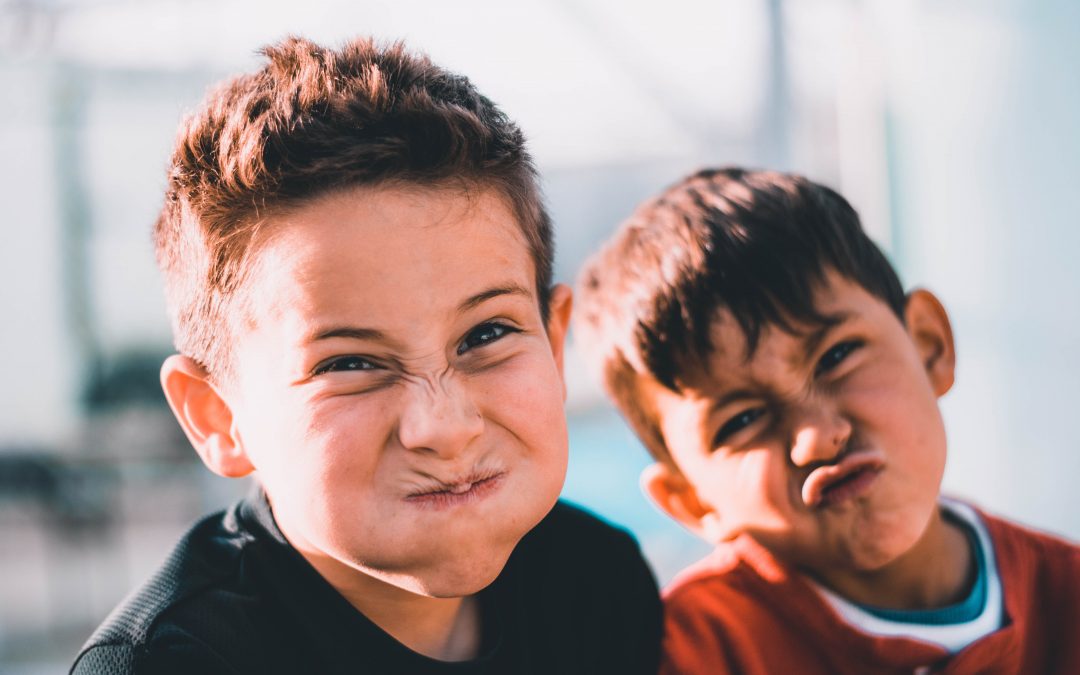 The evidence is clear that couples are waiting to have children at a later age. While some studies suggest a link between a father’s age and a mental health diagnosis among offspring, a new Dutch study considered the behavior problems of children born to older parents among a general population.

“Evidence points to an association between fathers’ age and autism spectrum disorders and schizophrenia, so we wanted to know if there is an association in the general population between parents’ age and common behavior problems in children, beyond the clinical diagnoses,” said study leader Dr. Marielle Zondervan-Zwijnenburg, a postdoctoral researcher at Utrecht University.

“With respect to common behavior problems, we found no reason for future parents to worry about a harmful effect of having a child at an older age.”

Researchers analyzed the problem behavior of 32,892 Dutch children when they were 10 to 12 years old. Problem behavior was rated by fathers, mothers, teachers, and the children themselves through a series of standardized instruments.

The children, all of whom were born after 1980, were part of four studies: Generation R, the Netherlands Twin Register, the Research on Adolescent Development and Relationships-Young Cohort (RADAR-Y), and the Tracking Adolescents’ Individual Lives Survey.

The children represented the entire Dutch geographic region across all strata of society and a range of socioeconomic statuses.

Investigators discovered that the children of older parents had fewer externalizing behavior problems, as reported by the parents.

The findings of fewer externalizing behavior problems persisted —as reported by parents and teachers — even after considering the families’ socioeconomic status. Therefore, researchers believe the favorable effect of parents’ age on children’s behavior was not solely due to their income level.

Investigators note that they focused only on children’s externalizing and internalizing behavior problems, so the findings cannot be generalized to other behaviors. However, they are extending their research to cognition and attention problems.

In addition, the researchers assessed children’s behavior problems during early adolescence; they plan to extend their work to other points in development.

“It’s possible that some of the reason why older parents have children with fewer problems like aggression is that older parents have more resources and higher levels of education,” said Dr.  Dorret Boomsma, a professor at Vrije Universiteit Amsterdam and a study coauthor.

“But it is important to note that the higher average educational level of older parents does not completely explain the decreased levels of externalizing problems in their children.”