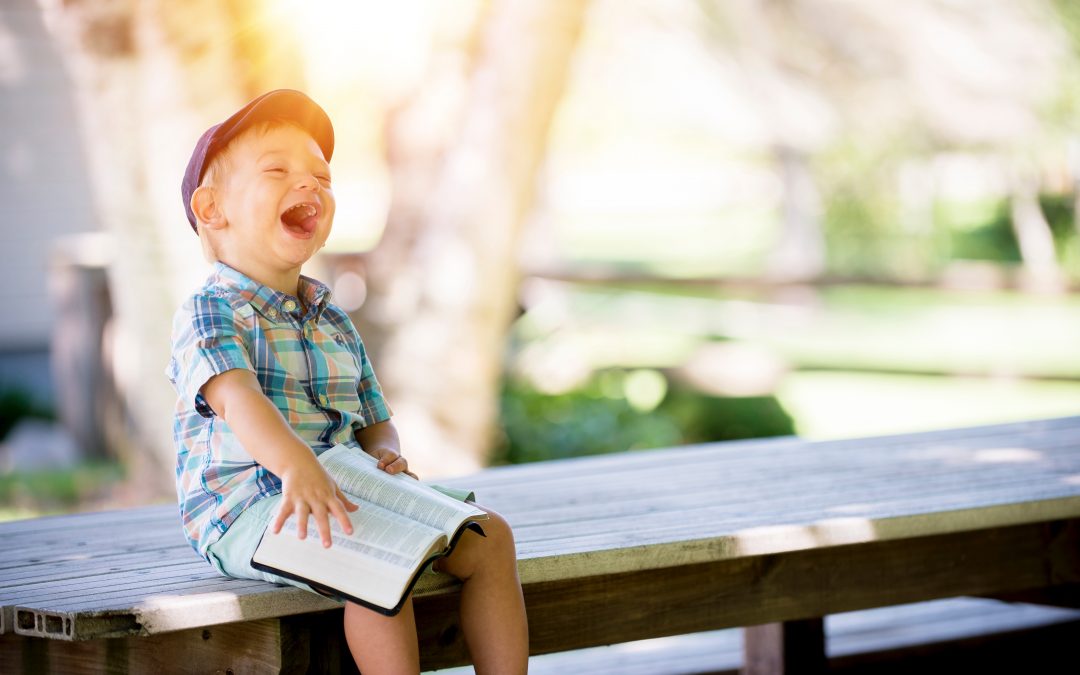 A new study shows that adversity early in life affects a child’s executive function skills, such as their ability to focus or organize tasks.

Experiences such as poverty, residential instability, parental divorce, or substance abuse can lead to changes in a child’s brain chemistry, muting the effects of stress hormones. These hormones rise to help us face challenges, stress or to simply “get up and go,” researchers at the University of Washington explain.

These impacts to executive function and stress hormones create a snowball effect, adding to social and emotional challenges that can continue through childhood, researchers add.

“This study shows how adversity is affecting multiple systems inside a child,” said Dr. Liliana Lengua, a UW professor of psychology and director of the Center for Child and Family Well-Being, as well as the study’s lead author. “The disruption of multiple systems of self-control, both intentional planning efforts and automatic stress-hormone responses, sets off a cascade of neurobiological effects that starts early and continues through childhood.”

For the study, researchers evaluated 306 children at intervals over more than two years, starting when the children were around 3 years old, up to age 5 ½. Children were from a range of racial, ethnic, and socioeconomic backgrounds, with 57 percent considered lower income or near poverty.

Income was a key marker for adversity, according to the study’s finding.

In addition, the children’s mothers were surveyed about other risk factors that have been linked to poor health and behavior outcomes in children, including family transitions, residential instability, and negative life events such as abuse or the incarceration of a parent.

The researchers then tested children’s executive function skills with a series of activities and, through saliva samples, a stress-response hormone called diurnal cortisol.

Diurnal cortisol is the hormone that “helps us rise to a challenge,” according to Lengua.

Diurnal cortisol tends to follow a daily, or diurnal, pattern: It increases early in the morning, helping us to wake up. It is highest in the morning and then starts to fall throughout the day. But the pattern is different among children and adults who face constant stress, Lengua said.

“What we see in individuals experiencing chronic adversity is that their morning levels are quite low and flat through the day, every day. When someone is faced with high levels of stress all the time, the cortisol response becomes immune, and the system stops responding,” she said. “That means they’re not having the cortisol levels they need to be alert and awake and emotionally ready to meet the challenges of the day.”

To assess executive function, researchers chose preschool-friendly activities that measured each child’s ability to follow directions, pay attention, and take actions contrary to impulse. For instance, in a game called “Head-Toes-Knees-Shoulders,” children are told to do the opposite of what a researcher tells them to do — if the researcher says “touch your head,” the child is supposed to touch their toes. In another activity, children interact with two puppets, a monkey and a dragon, but are supposed to follow only the instructions given by the monkey.

When children are better at following instructions in these and similar activities, they tend to have better social skills and manage their emotions when stressed, according to the researchers. Children who did well on these tasks also tended to have more typical patterns of diurnal cortisol, the study discovered.

But children who were in families that had lower income and higher adversity tended to have both lower executive function and an atypical diurnal cortisol pattern, according to the study’s findings. Each of those contributed to more behavior problems and lower social-emotional competence in children when they were about to start kindergarten, the researchers reported.

“Taken all together, it’s like a snowball effect, with adverse effects adding together,” she said.

“Executive function is an indicator that shows the functioning of cognitive regulation,” she said. “Cortisol is the neuroendocrine response, an automatic response, and the two consistently emerge as being related to each other and impacting behavior in children.”

The study was published in Development and Psychopathology.