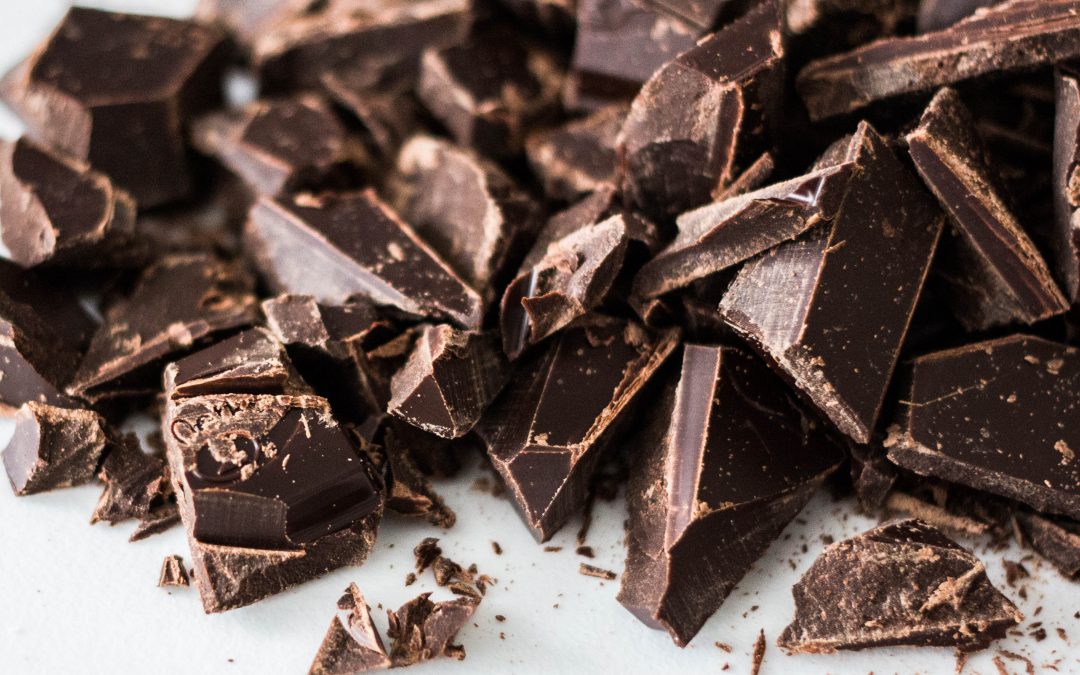 Eating dark chocolate may ease depressive symptoms and have a positive effect on mood, according to a new study led by University College London (UCL).

The study, published in the journal Depression and Anxiety, looked at whether different types of chocolate might be linked to reduced depressive symptoms.

UCL researchers worked with scientists from the University of Calgary and Alberta Health Services Canada to evaluate data from 13,626 adults from the US National Health and Nutrition Examination Survey. Participants’ chocolate consumption was compared to their scores on the Patient Health Questionnaire, which assesses depressive symptoms.

After adjusting for these factors, the researchers found that participants who reported eating any dark chocolate in two 24-hour periods had 70 percent lower odds of reporting clinically relevant depressive symptoms than those who reported not eating chocolate at all.

“However further research is required to clarify the direction of causation — it could be the case that depression causes people to lose their interest in eating chocolate, or there could be other factors that make people both less likely to eat dark chocolate and to be depressed.

Chocolate is widely reported to have mood‐enhancing properties and several mechanisms for this link have been proposed.

First, chocolate contains a number of psychoactive ingredients which produce a feeling of euphoria similar to that of cannabinoids, found in cannabis. It also contains phenylethylamine, a neuromodulator believed to be important for regulating moods.

Some evidence also suggests that mood improvements only take place if the chocolate is palatable and pleasant to eat, which suggests that the experience of enjoying chocolate is an important factor in itself, and not just the ingredients present.

While the above is true of all types of chocolate, dark chocolate has a higher concentration of flavonoids, antioxidant chemicals which can help improve inflammatory profiles, which have been shown to play a role in depression.