Cesarean Birth May Increase Risk of Cognitive Issues in Twins 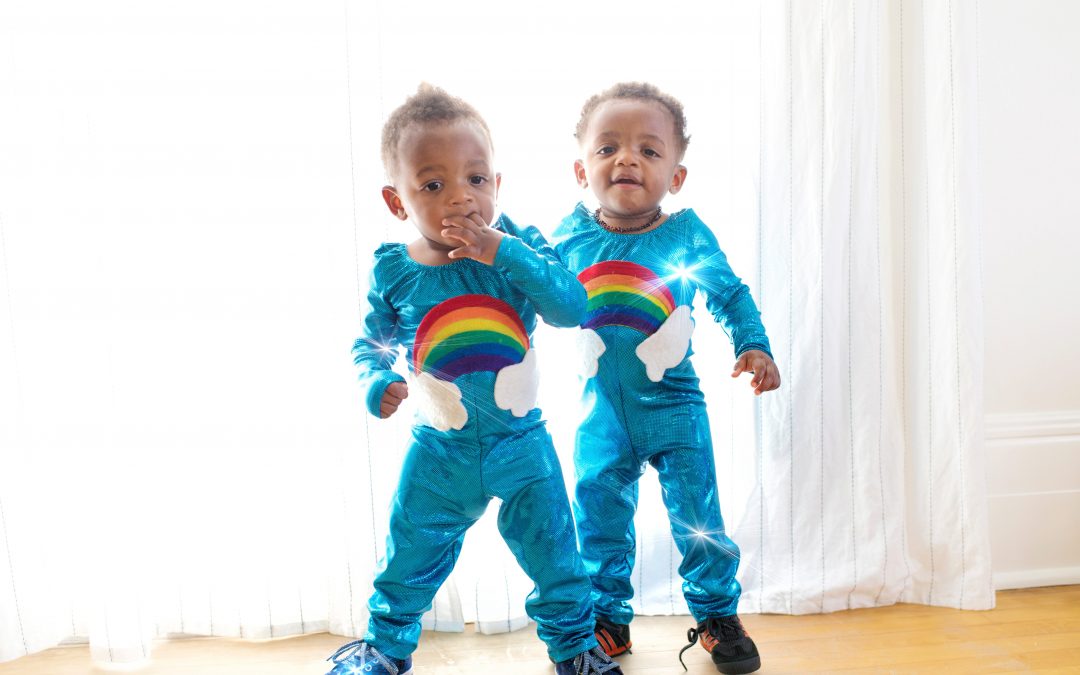 Twins born by cesarean birth may be at greater risk for cognitive problems, according to a new study at the University of Malaga (UMA) in Spain.

The findings are published in the scientific journal Frontiers in Psychology.

“We have verified that cesarean section becomes a risk factor to development. This is why gynecologists firmly believe in vaginal delivery benefits, and we defend the use of this surgical intervention only as an option when problems arise,” he said.

The study involved a total of 160 twins who were born in Hospital Materno-Infantil in Málaga in the year 2005. Of the 7,120 births in this period, 270 were multiple births. From the sample of all twins, 55 percent were born by vaginal delivery and 45 percent by cesarean delivery. Twins born before 32 weeks of gestation were not included in the study.

When the children were 6 years old, the researchers assessed their intelligence, neuropsychological and psychopedagogical development. The results were then compared with information on obstetric and perinatal variables, such as type of delivery, any complications, maternal age and newborn weight, among others.

“When comparing all data, we found out that those children that had a lower intellectual level and cognitive development were born by cesarean delivery,” said Dr. María José González Valenzuela, professor from the evolutionary psychology and education department and main researcher of the study.

In the future, the researchers may address the specific reading, writing and calculating difficulties of twins. They may also look at the differences in the children’s intestinal flora after both cesarean and vaginal deliveries and how these alterations may be tied to neurological effects.

The rate of multiple pregnancies has recently increased, primarily due to the use of assisted reproduction techniques and the fact that more older women are giving birth.

In the United States, the twin birth rate is 5 in 1,000 live births. In 2015, a total of 133,155 infants were born in twin deliveries. The rate of c-sections for twin births increased from 53 percent to 75 percent between 1995 and 2008. But as more research comes out on the benefits of vaginal birth for both mom and babies, many doctors are trying to avoid cesarean when possible.

Professor Dolores López Montiel, from the Department of Psychobiology and Behavioral Science Methodology, also participated in the study.