Many Domestic Violence Victims May Have Undiagnosed Brain Injuries 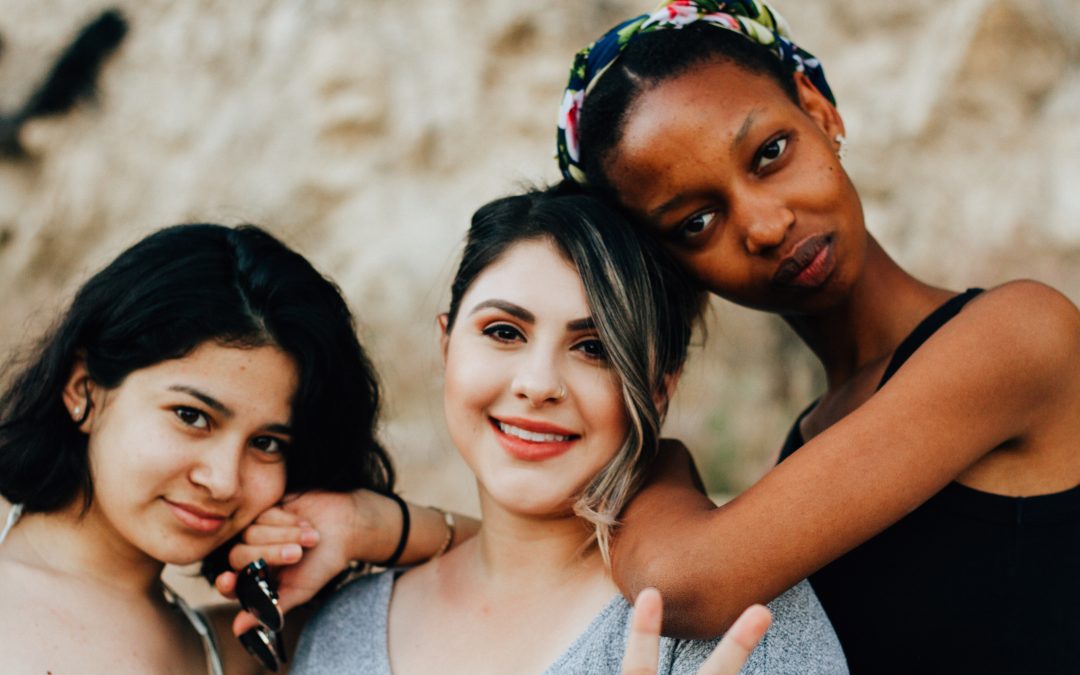 In a new community-based study, researchers from The Ohio State University and the Ohio Domestic Violence Network found that 81 percent of women who seek help because of intimate partner abuse have suffered a head injury and 83 percent have been strangled.

The study, published in the Journal of Aggression, Maltreatment & Trauma, suggests that brain injury caused by blows to the head and by oxygen deprivation are likely ongoing health issues for many domestic violence survivors.

“One in three women in the United States has experienced intimate partner violence. What we found leads us to believe that many people are walking around with undiagnosed brain injury, and we have to address that,” said lead researcher Julianna Nemeth, an assistant professor of health behavior and health promotion at Ohio State.

The study involved 49 domestic violence survivors from Ohio and 62 staff and administrators from five agencies in the state.

The study is the first to establish that many survivors have likely experienced repeated head injury and oxygen deprivation — a combination that could contribute to more-severe problems including memory loss, cognitive difficulty, loss of motivation, nightmares, anxiety and trouble with vision and hearing, Nemeth said.

“Nobody really knows just what this combination of injuries could mean for these women,” she said. “When we looked at our data, it was an ‘Oh my gosh’ moment. We have the information we need now to make sure that people recognize this as a major concern in caring for survivors.”

Emily Kulow, accessibility project coordinator for the Ohio Domestic Violence Network, said that it’s likely some of the survivors who’ve suffered from severe head trauma and oxygen deprivation have been slipping through the cracks because their symptoms aren’t well-understood.

For example, a survivor who can never remember to show up for counseling at the right time or who is combative with a roommate might be seen as a troublemaker when she’s really at the mercy of her brain injury, Kulow said.

“Brain injury was not something we really talked about much until now. It wasn’t part of any routine training and we’re trying to address that now because of what we learned from these survivors,” said Rachel Ramirez, a study co-author and training director for the Ohio Domestic Violence Network. She’s been exploring ways to ensure better diagnosis and treatment for women with brain injuries and said there’s a long way to go.

“Almost all of the best-practice recommendations for TBI are focused on athletes and soldiers, and some of the guidance is impractical for our population,” she said. “These women could be having trouble being able to plan for the future, to make decisions about their safety, to come to appointments, to do their jobs. Many have likely been wondering for years what’s going on with them.”

The researchers also recognize the challenges faced by advocates and survivors, particularly in areas where residents have poor access to counselors, psychologists and psychiatrists.