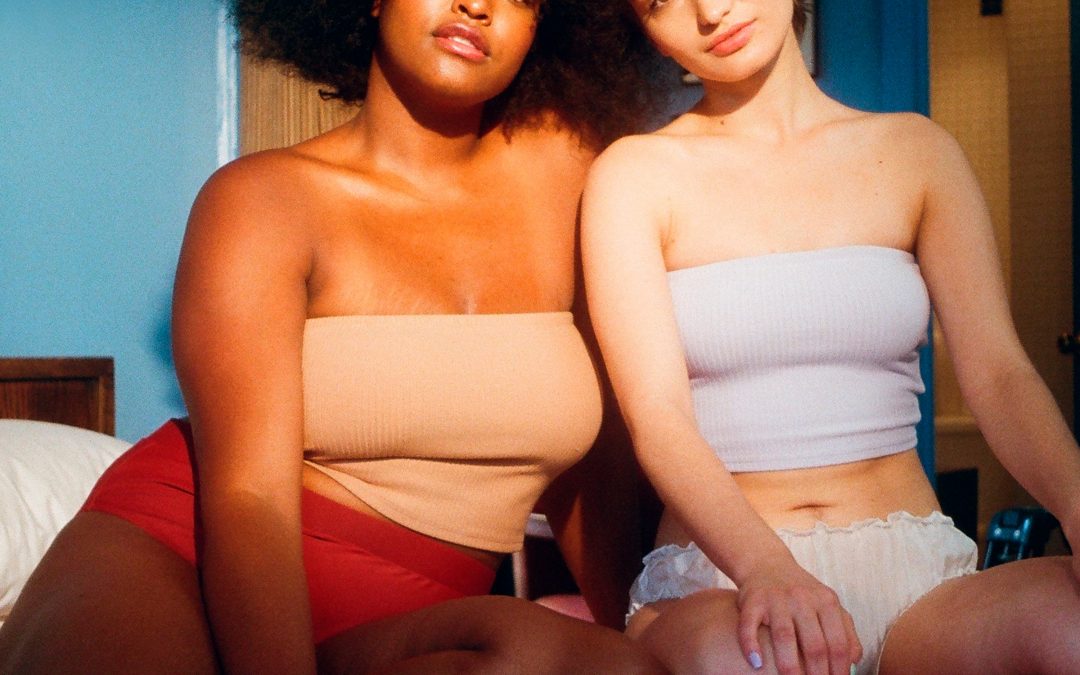 A new study shows how 3D imaging, a type of technology which enhances the illusion of depth perception, might be able to help young women better appreciate their bodies, and in turn, improve their mental health.

3D technology is commonly used in movies and medical imaging, but this is one of the first times the technology has been applied to a body image intervention.

“3D body image scanning is a relatively new tool in social science research, and the research on using 3D tools for improving body image is scant,” said Dr. Virginia Ramseyer Winter, assistant professor in the School of Social Work and director of the University of Missouri (MU) Center for Body Image Research and Policy. “We wanted to see if it could provide a way to help young women shift their focus away from appearance and toward function.”

For the study, young adult women between the ages of 18 and 25 were scanned in a 3D scanner used by researchers and students in MU’s Department of Textile and Apparel Management.

The researchers used modeling software to convert the scans to 3D avatars. Participants then digitally “painted” body parts that they appreciated for various reasons such as their utility or role in their relationships.

“In digitally painting their avatars, women could think about how, for example, their thighs help them run or how their arms can help hold others in an embrace,” Ramseyer Winter said.

“While more research still needs to be done on the relationship between the 3D image intervention we used and its impact on mental health, we did see a significant effect on body appreciation,” Ramseyer Winter said.

“Prior research has shown that body appreciation is related to depression and anxiety, which leads us to think that we are on the right track in creating an intervention that can improve not only body image, but mental health as well.”

In the future, the researchers want to investigate how painting the 3D avatars might impact young women with more severe depression.