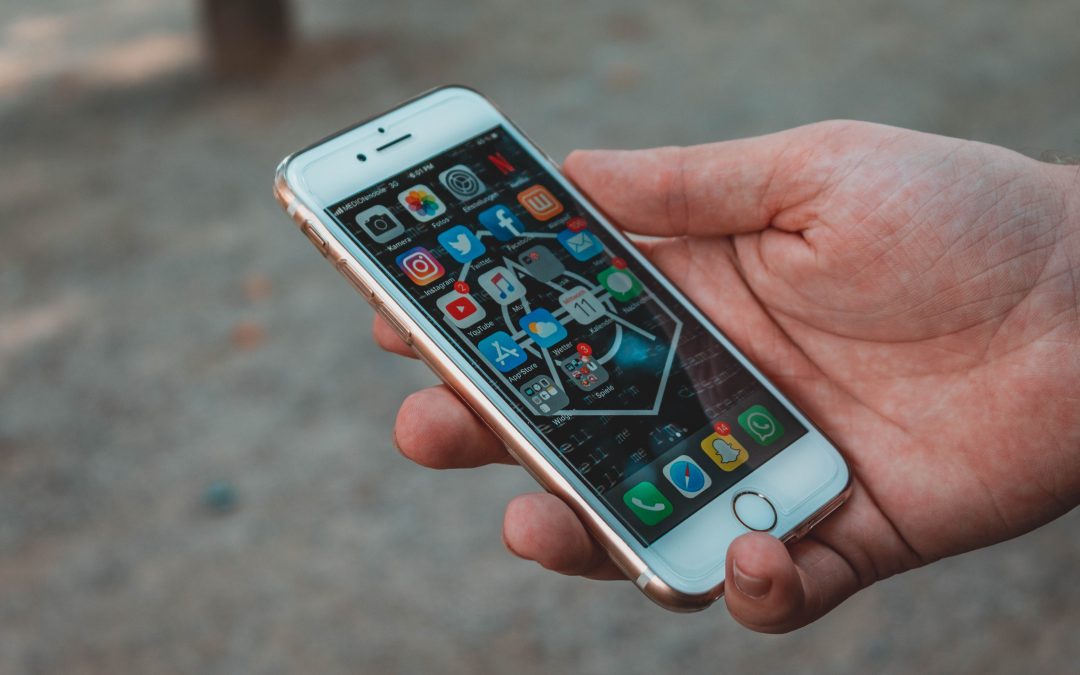 A new U.K. study finds that digital games, typical of those used on smartphones, may outperform mindfulness apps when it comes to relieving work-related stress.

Researchers from University College London (UCL) and the University of Bath gave a 15-minute math test to 45 student participants, ages 19 to 36, to induce a sense of work strain.

Next, the participants played either a shape-fitting game called “Block! Hexa Puzzle” or used the Headspace mindfulness app for 10 minutes. Participants in the control group were given a fidget-spinner toy.

In a survey before and after using the game, app or toy, the volunteers rated on a four-point scale how tired and energetic they felt.

According to the findings, published in the journal JMIR Mental Health, participants who played the shape-fitting game reported feeling more energized and less tired afterwards, while those in the mindfulness and fidget-spinner groups reported the opposite: Their level of “energetic arousal” appeared to decline.

In a second part of the study, a different group of 20 participants played either the shape-fitting game or used the Headspace mindfulness app after arriving home from work for five days straight. After finishing the activities, the participants completed an online survey.

While no differences were found between the two groups in terms of how energized participants felt, the shape-fitting game appeared to offer increasing benefits throughout the week in terms of “recovery experience” — that is, to what degree participants felt relaxed, detached, in control and able to improve their skills.

This was measured by asking participants to what extent they agreed with statements such as “During the activity, I forgot about work.” Surprisingly, participants who followed a beginners’ course on the Headspace mindfulness app scored progressively less well on this measure throughout the five days.

“Far from feeling guilty about being absorbed by their phone, people who play such games after a stressful day at work should know they are likely to be gaining a real benefit,” said study co-author Professor Anna Cox from UCL Interaction Centre.

The authors noted that digital games appear to fulfill four criteria necessary for post-work recovery: they tend to be relaxing, they provide opportunities for mastering a new skill, they are highly immersive and distracting, and they allow people to feel in control.

The researchers also noted that the level of enjoyment of the digital game was tied to the amount of benefit it offered in terms of post-work recovery.

“To protect our long-term health and well-being, we need to be able to unwind and recuperate after work,” said lead author Dr. Emily Collins from the University of Bath, who started the research while at UCL. “Our study suggests playing digital games can be an effective way to do this.”