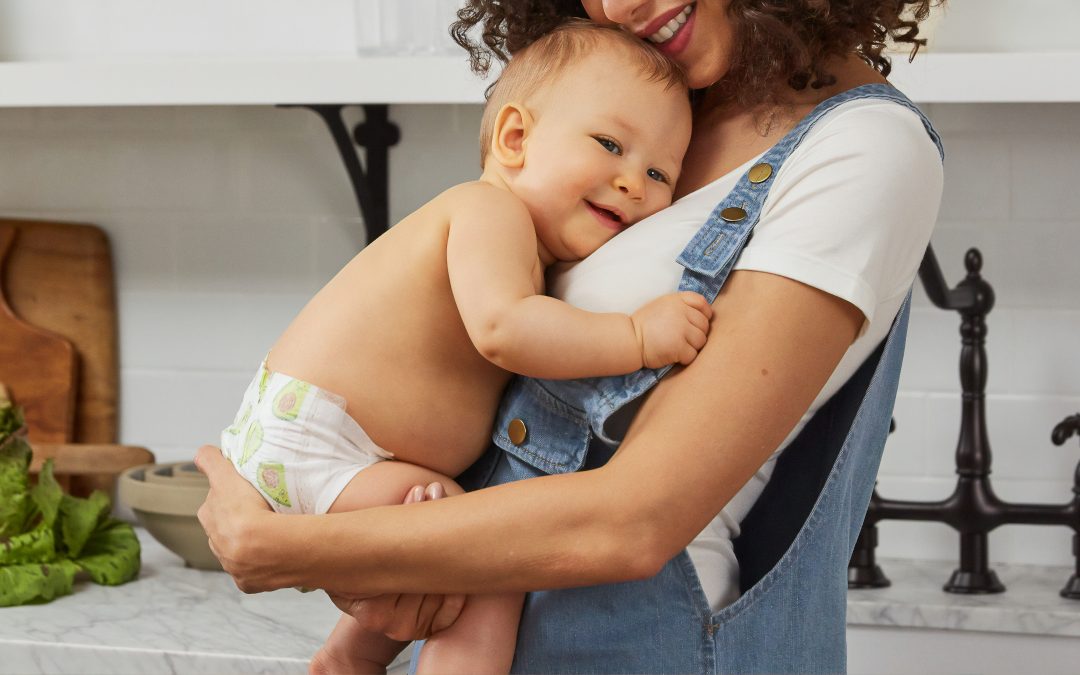 New research finds mothers of young children with autism can reduce parenting stress and depression by improving their relationship with the child. Investigators from Case Western Reserve University examined the effects of this technique in a small experimental research study involving 28 preschool-aged children with autism and their parents in Saudi Arabia.

Gerald Mahoney, Ph.D., a co-author of the study, said one focus of the investigation was to examine whether mothers’ high stress and depression levels might improve based on their level of responsiveness in daily interactions with their children.

“Saudi Arabia is a country where there are not a lot of services for young children with disabilities,” Mahoney said.

Mahoney was joined in this study by a team of researchers from King Saud University and King Faisal Specialist Hospital and Research Centre in Riyadh, Saudi Arabia.

Autism is a disability not only affecting child development, but also interfering with children’s ability to engage in social interaction with their parents and others.

Parents of children with autism commonly report extremely high levels of parenting stress and depression not only when their children are young but continuing throughout childhood.

So, focusing on improving mother/child relationships made sense, he said. Mahoney said the strategy worked.

Moreover, parents experiencing clinical levels of depression dropped to 15 percent. In comparison, there were no improvements reported for parents in the control group receiving no treatment.

These findings appear in the International Journal of Disability, Development and Education.

“Although this was a small sample, we can say that this research was quite successful,” said Mahoney, who has spent decades researching interventions for children with disabilities.

“By changing the intervention to a relationship-focused approach, we found that mothers’ depression and stress dropped dramatically.”