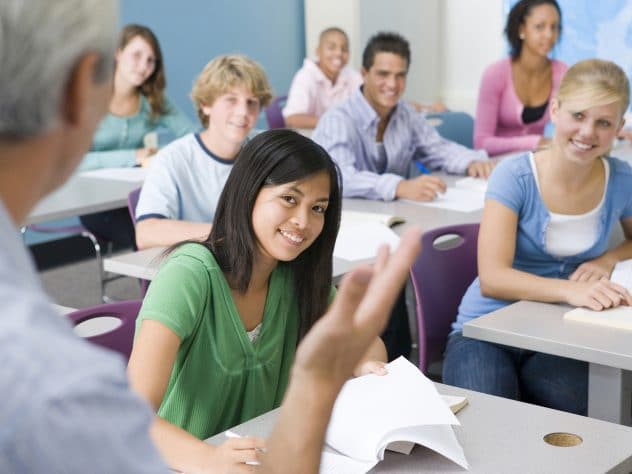 The findings reveal that, after a Colorado school district changed to later start times, students in middle and high school got more sleep at night, were less likely to feel too sleepy to do homework and were much more engaged with their work.

The study involved more than 15,000 students in grades 6-11 who completed online surveys during school hours before the start time change in spring 2017 and after the start time change in spring 2018. The survey included questions asking about weekday and weekend bedtime, wake time and total sleep time; sleepiness during homework; and academic engagement.

The researchers found that the percentage of students who reported feeling too sleepy to do their homework declined after the school start time delay from 46% to 35% among middle school students and from 71% to 56% among high school students.

Scores on a measure of academic engagement were significantly higher after the start time change for both middle school and high school students.

“The study findings are important because getting enough sleep is critical for adolescent development, physical health, mood, and academic success,” said Meltzer.

“I don’t know how many of our high school students have come up to me and said, ‘This has changed my life for the better.’ They’ve told me they’re getting up to an hour of additional sleep before school starts,” Siegfried said.

“That extra sleep makes a real difference in terms of health and wellness. The input from our students and the numbers from this landmark study point to the same conclusion: The change in our start times has been a positive step and benefited our students’ everyday routines.”

The research abstract appears in an online supplement of the journal Sleep and will be presented in San Antonio at SLEEP 2019, the 33rd annual meeting of the Associated Professional Sleep Societies LLC (APSS).